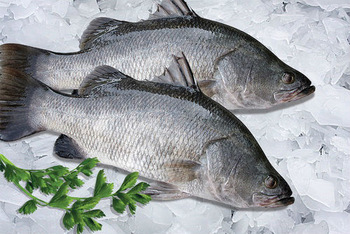 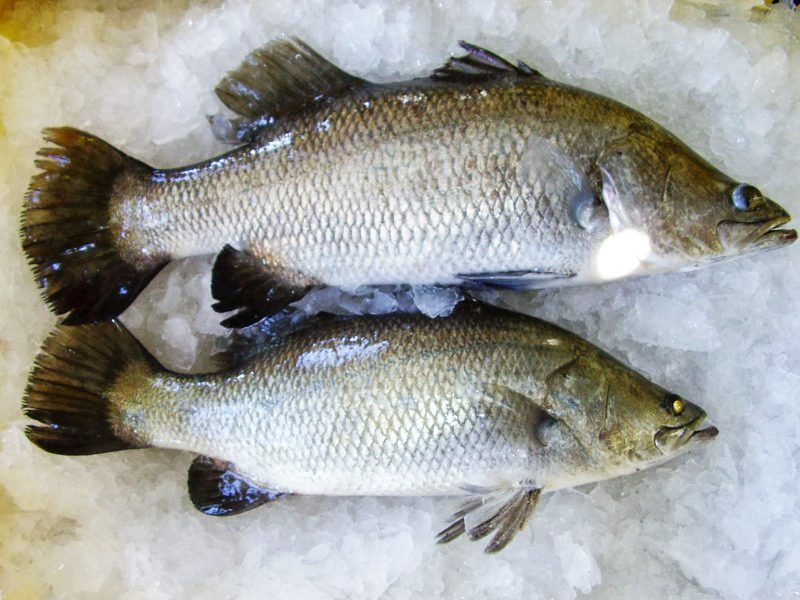 Seabass or seabass [1] (nomenclature: Lates calcarifer) is a species of fish that lives both in salt water and fresh water, belonging to the subfamily Bream (Latinae) of the Centropomidae family. Its native habitat is northern and eastern Australia to the Straits of Torres and New Guinea but has now been raised in many parts of the world such as Australia, Malaysia, India, Indonesia, Thailand, Vietnam, and the United Kingdom. United Kingdom, United States and Netherlands.

Rhombic body, flat lateral. The body length is 2.7 -3.6 times the height, up to 1.8 m but usually only 19–25 cm. The head is large, the muzzle is pointed, the length of the upper jaw reaching to the middle of the eye. Dorsal fin adjacent to each other, concave between. Caudal fin convex. Gray body, silvery white belly.

Seabass also called sea bass. They usually live in rock caves or seagrass beds. They also adapt to the bottom of the reef. This fish is also distributed in brackish water. They are typical data fishes at estuaries, they have large numbers in canals, lagoons and especially in shrimp farms.

Source of raw materials: exploitation and farming (small numbers in the South)

Harvesting season: all year round 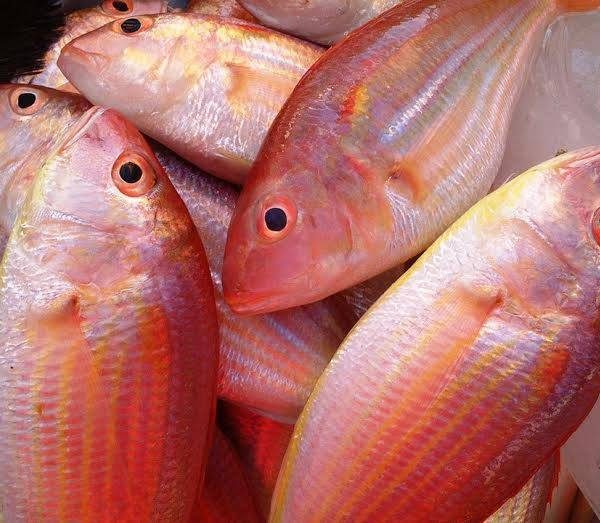 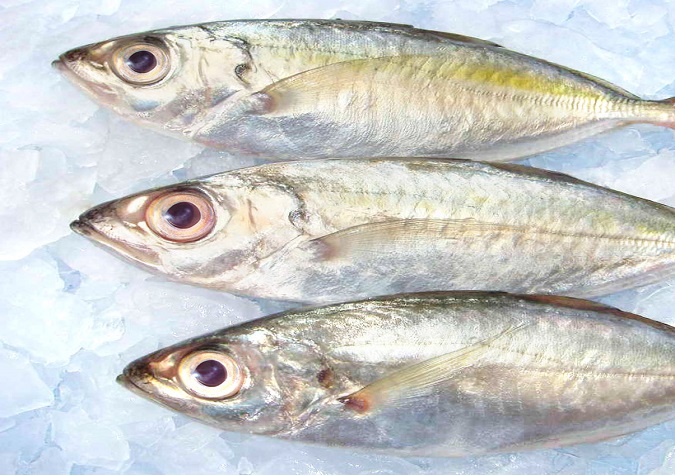 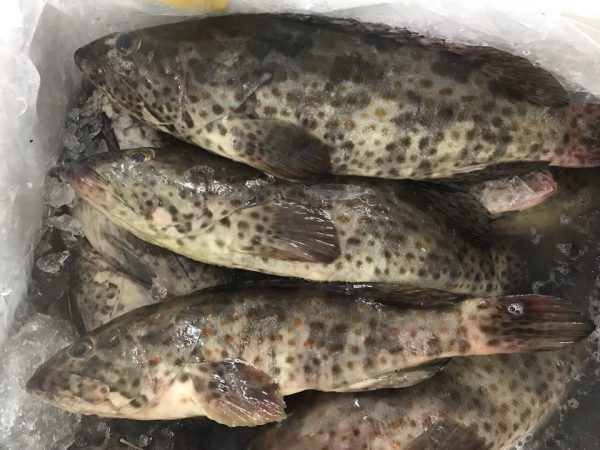