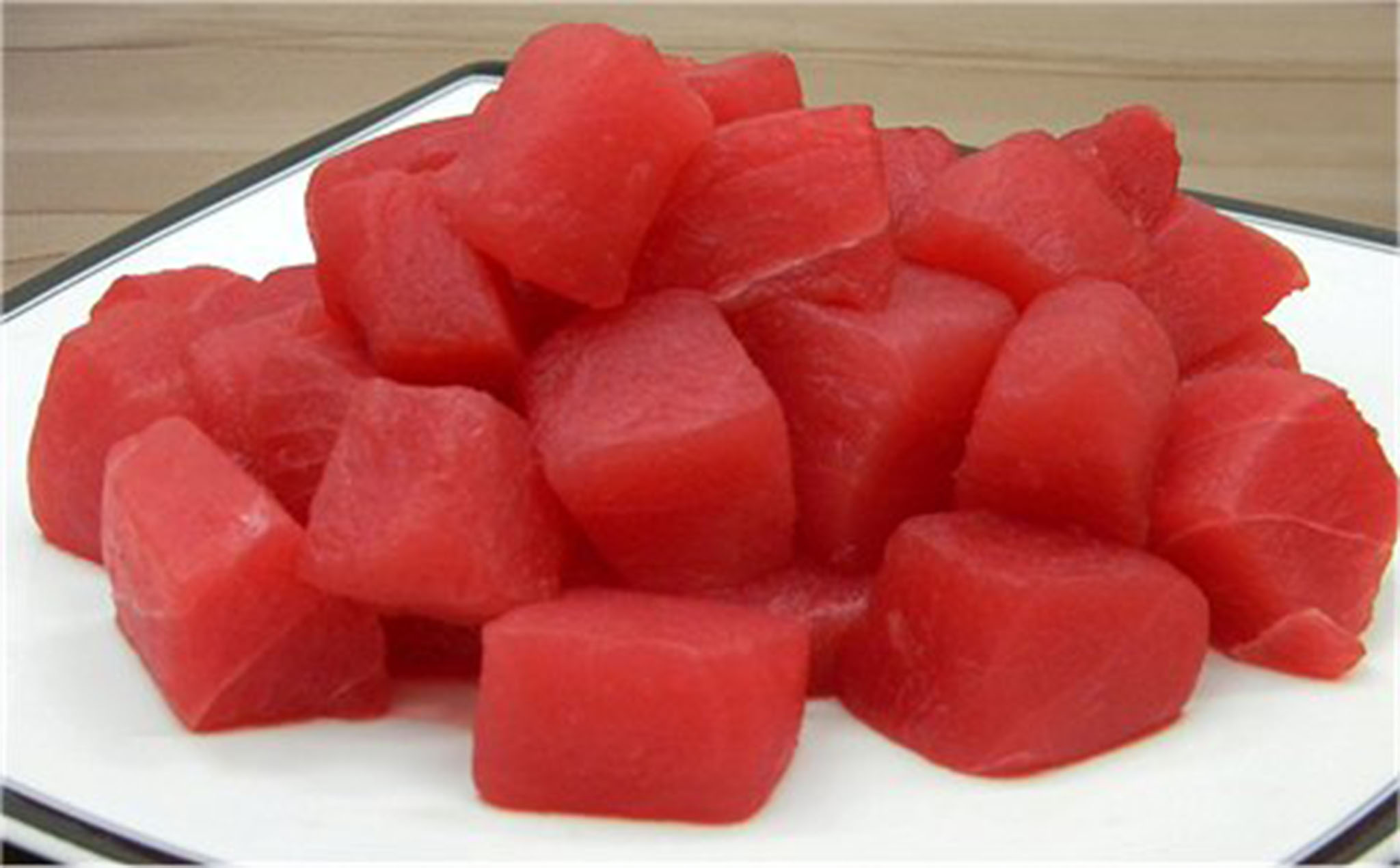 Yellowfin tuna (two-part nomenclature: Thunnus albacares) is a species of tuna used for human food. It is found offshore in tropical and subtropical waters around the world, although not found in the Mediterranean region. According to some reports, it can be up to 239 cm (94 inches) long and weigh up to 200 kg (440 pounds).

Yellowfin tuna tend to swim in groups with other fish of the same size, including other tuna as well as other larger fish such as dolphins, whales or whale sharks. Yellowfin tuna eat other small fish, crustaceans or squid.

Yellowfin tuna is caught with fin nets, as well as with rods and fishing lines. This fish is sold mainly as frozen or canned, but is also popular as sashimi (刺身) – a form of Japanese fish salad. TUNA PORITION is a yellow and boneless processed boneless tuna 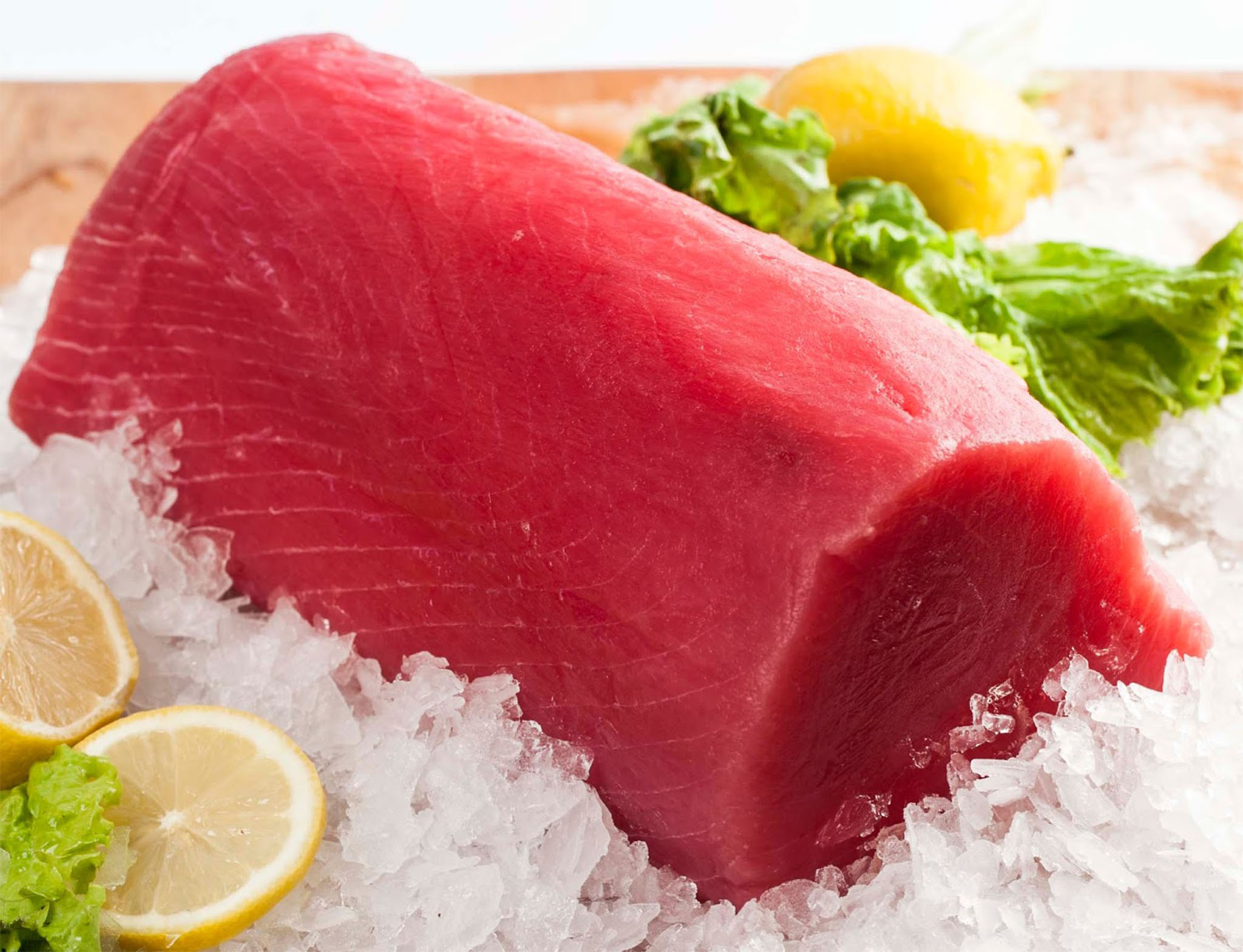 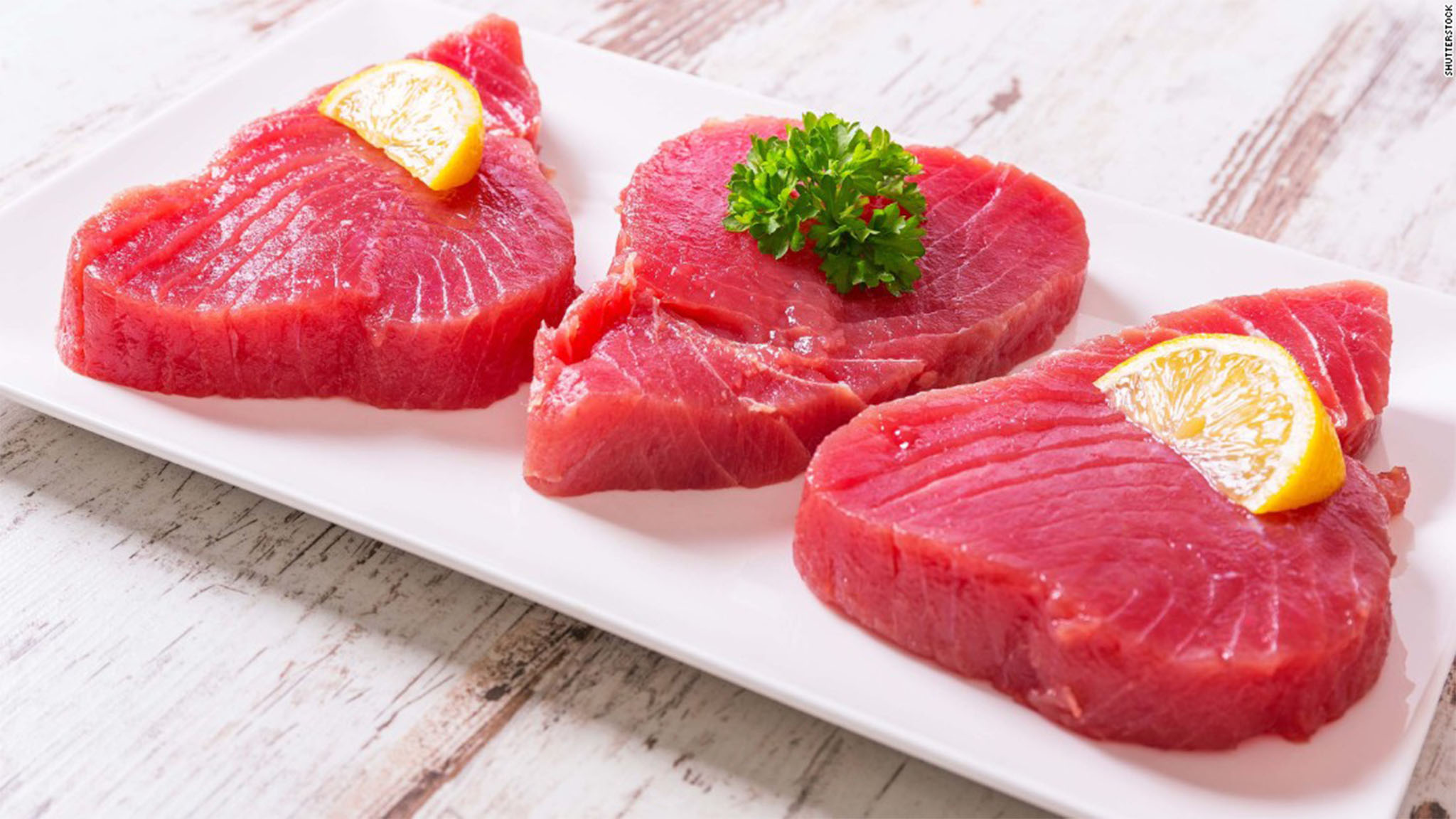